Shopify, an eCommerce giant, is the Poster-Child of Modest Canadian Tech

Reprinted from The Globe and Mail July 7, 2021, by Sean Silcoff – Sorry, its behind a paywall but I love this effort to educate on Canada’s modest Tech approach. Its such a departure from the US Tech culture.

Shopify Inc. became Canada’s most valuable publicly traded company during the pandemic, but some people still confuse it with Spotify. (Hint: Shopify provides online software used by merchants to sell their goods and manage their operations.) Test your knowledge of Canada’s leading tech company:

a) Shopify’s market capitalization (as of June 30) is greater than each of Pfizer Inc., Costco Wholesale Corp., Royal Dutch Shell PLC, Volkswagen AG and Citigroup Inc.

b) Shopify stopped placelining news releases from its hometown of Ottawa this year, replacing it with “Internet, Everywhere.”

3. Shopify booked US$2.9-billion in revenue in 2020, but its partners, including affiliates and service providers to merchants, did even better. How much did they generate?

4. Shopify has raised more than US$4-billion in three stock offerings since May, 2020. What allotment of shares offered went to Canadian underwriters?

6. Shopify reported a US$1.26-billion first-quarter profit, its largest ever. What was the single largest contributor to its bottom line?

8. Shopify CEO Tobi Lutke is not a big fan of patents. What did he recently tell The Globe and Mail an idea was worth?

a) One buggy whip

b) One Ottawa Senators scarf

d) One good bottle of scotch

1. a) False. It is worth more than every company on the list except Pfizer. b) True c) False 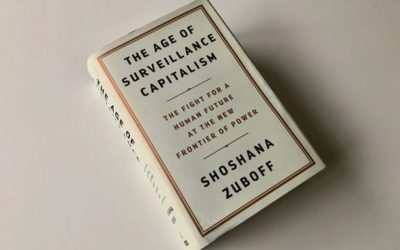 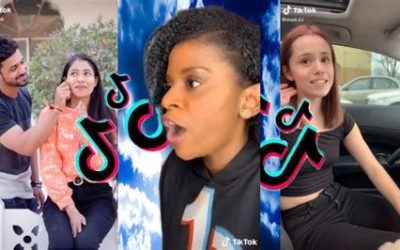 Running a TikTok & Instagram challenge for teens for Tech for Good Canada has made me ever more aware of the “Weapons of Mass Distraction” they are- and how underrepresented & creators can love it though. This is a societal division machine like no other. 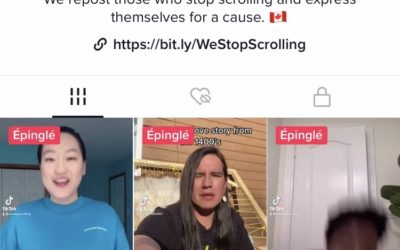